Unlaunching Announce: We will be back! 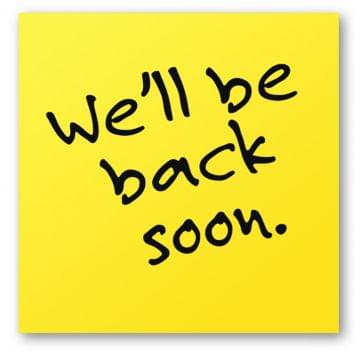 In our minds, the first version of Announce, or ANC V1 as we call it, was a basic one. We wanted to create something simple, very small (MVP?) for a limited set of users.

To accommodate this, we built our product on a very simplistic architecture, which although had various flaws, it enabled us to build the product rapidly. One such trade off was use of Vanilla JS vs. using some modern front end framework, say Angular or React.

We had hoped to launch sooner, even if it didn’t allow us to scale, because as world’s fight for COVID-19 was increasing, we thought Announce could be of great use to everyone at this time.

Soon after we went live (and no, we didn’t even share the product with our own friends), we had a major blow, something that put a question mark on the future of Announce as well as our company.

What this incident was is a talk for another time, but this incident gave us time to rethink our product’s architecture and we discovered that it was not just a bad design, it was inherently flawed because our serving costs increased exponentially even with linear growth in use. 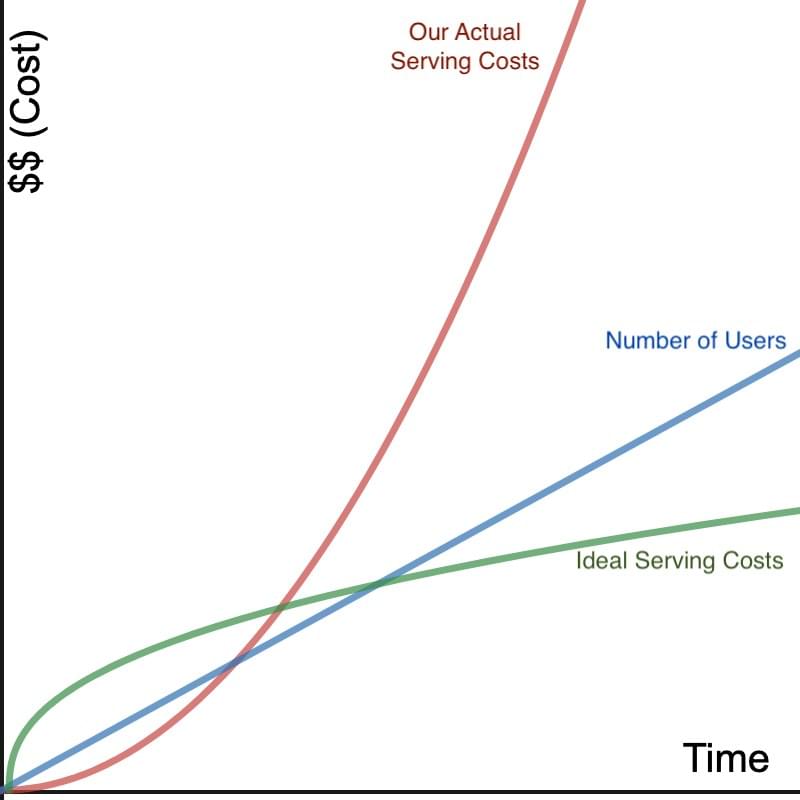 Depiction of how things change with every single user

In light of this, we decided to Unlaunch ANC V1, go back to drawing board for designing Announce V2, and then build it.

That being said, we will be back soon, and we are working very hard to make Announce useful for the world.

On an adventure to Milkie Way