Things happening around us

As a student, I often take part in extracurricular activities. Be it a debate at my college or a workshop organized by the Coding Club of a nearby college. Events and activities are part of the university life of all students. Apart from such activities, I also like to chill out over the weekends; maybe a buffet lunch or catch a band performance at the local club. For such things I used to rely on mainly word of mouth, Flyers, Whatsapp groups or some social media advertisements. There are many problems with that, I often get wrong information or get the information after the event is over. In big cities, with lots of things happening, it is also possible to get the wrong address or location of the event. I had once decided to go to a Quiz Competition, but the location was around two kilometers off and I was so late in reaching that the organizers didn’t allow me to participate.

In the past, I often wished for a platform where all sorts of event announcements and important communication could be found. I had difficulty in keeping track of events and there was no single channel where I could rely on. 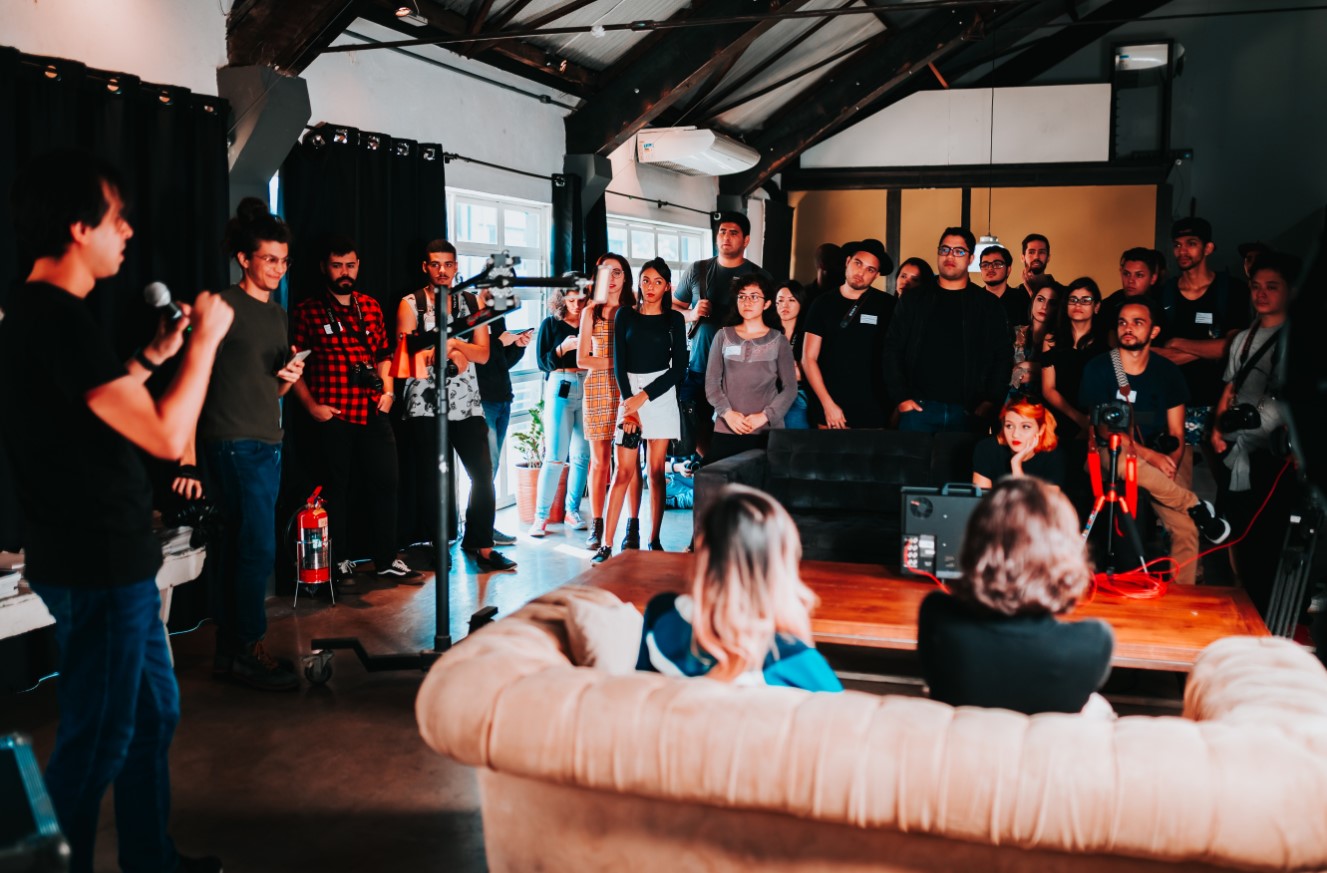 Social events are an imporant part of our lives

Similarly, say if I want to create an announcement and want the people around me to know about it, I can use Announce. Often, practical notebooks and library books are misplaced in college campuses and classrooms. If I somehow misplace some of my college stuff, I can make an announcement. Likewise, if I happen to find some stuff which seems to have been lost by someone or misplaced, I can create an announcement with a photograph of the item and give my contact information so that the owner can retrieve it.

Announce solves a lot of problems of day to day life. With Announce, I am able to catch up with my local happenings, get local information and can easily convey any information to the local audience.